God Loves, In Every Language 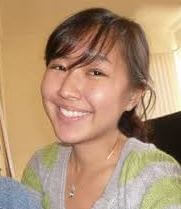 God loves each one of us deeply.  He persistently and ardently pursues relationships with those He loves.  At the clinic, we get to be a part of that, as He loves patients through us.  Each time I think of Mr. Pang* and Lily*, I’m delighted again by God’s passionate love for us.

Mr. Pang, an elderly Chinese gentleman, came to the clinic for health care. He didn’t speak English, so he brought his daughter Lily along to translate for him.  Lily was a college student, but spoke minimal English. Communication was challenging; however, Lily and our volunteers persevered and health needs were met.

After Mr. Pang saw the doctor, our spiritual care volunteer, Suzanne*, offered to pray with him.  Lily translated while Suzanne prayed.  In the middle of the prayer Lily stopped Suzanne.  She had so many questions!  Lily needed to know who Jesus is and whether God really loved her and her father.  Suzanne answered the questions as well as she could, but it was clear that Lily did not understand.

Finally, just as Mr. Pang was leaving, the receptionist scheduled a follow up visit for him.

A week later, Mr. Pang and Lily returned.  They checked in with the receptionists and settled in to wait their turn to see the doctor.  Only moments later, a middle-aged couple arrived for their medical check-up.  They also checked in and sat next to Mr. Pang and Lily.  Within minutes, these four discovered they had something in common—they spoke the same language!  God had brought to our door, and to Lily and Mr. Pang, missionaries to China who were home on furlough.  He brought just the right people at just the right time—to answer Lily’s questions.

The new friends spent the next two hours together, conversing excitedly in Mandarin.  We do not know what they talked about…but Lily must have been intrigued by what she heard.  Within a few weeks, she was meeting regularly with one of our spiritual care volunteers to read the Bible together.

Lily has moved on to other places now, and we no longer see her.  But, we’ll meet again someday…when she left, she knew who Jesus is and claimed Him as Friend and Savior.

God loves us passionately!  Where have you seen that love, or been a part of showing that love to others?

Lahai Health providers are a collection of healthcare professsionals who work in the largest – and only – low-income, comprehensive, primary-care clinic in the Puget Sound Region.

We donate our time and talents to care for our community in order to make a difference. We want our lives to mean something. We work alongside others who share a desire to find solutions for the thousands who fall through the cracks of the system. 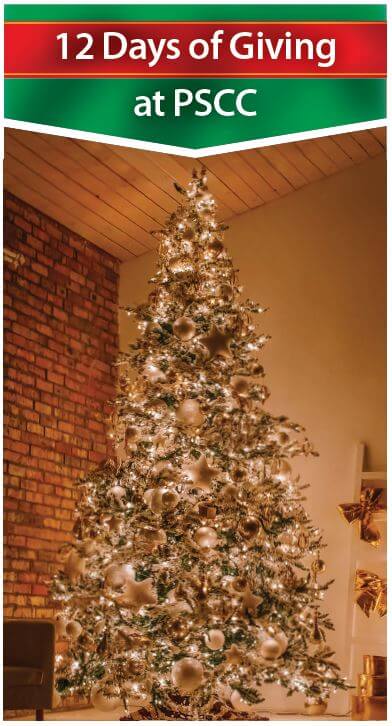